Why The Monktoberfest Agenda is Not Disclosed 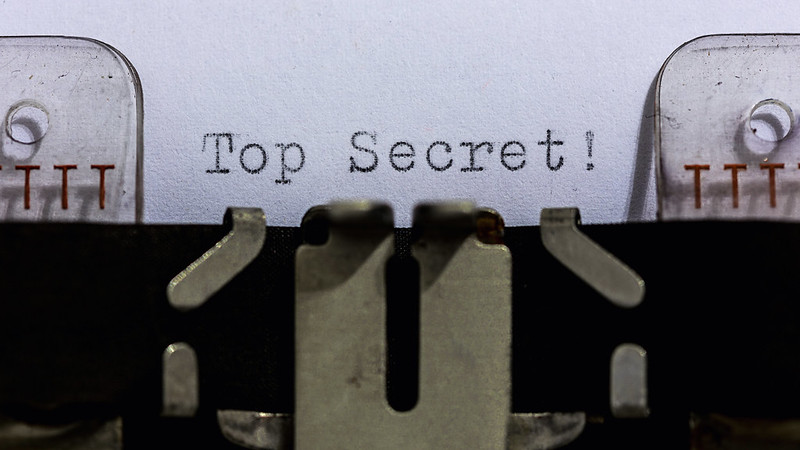 Every so often, we get this question from would be Monktoberfest attendees: where’s the agenda? It’s understandable, because most conferences make that available well ahead of time. Some, in fact, require you to book slots at individual talks months in advance of the actual event. The agenda for the Monktoberfest is, however, not made available. Our agenda is posted to Lanyrd instead hours before the event, which begs the question: why? Why not make the agenda publicly available? Isn’t that an important piece of information for those considering attending?

When we first put together the Monktoberfest, we did so wanting to reevaluate and rethink certain aspects to how conferences are run, and more specifically we want to optimize around the attendee. We start later than most conferences, for example, because we think that’s part of a better experience. The same is true of the agenda.

How does not disclosing the agenda improve the experience, you ask? There are two answers to this question.

From us, however, plan on being surprised.