An Update on the Monktoberfest Timing 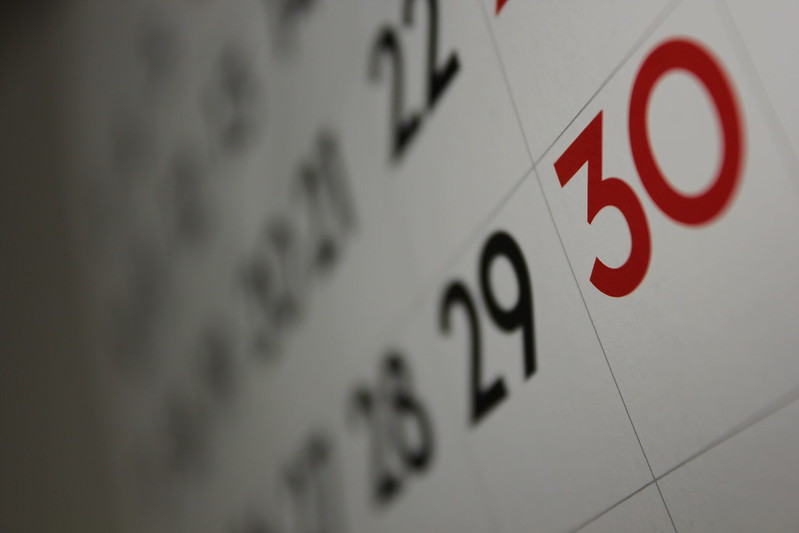 As anyone who attends or organizes conferences is aware, it is no longer possible to pick a date – any date – and expect to be free of conflicts. We have lived this with the Monktoberfest over the years, having overlapped with a variety of conferences large and small.

Our approach has been to stick to the same week every year, but having been advised ahead of time by friends at GitHub that the company was planning its inaugural user conference on our usual two days, we originally decided to push back our show by a week. This left us in conflict with a few other important shows according to Lanyrd, but as noted above, that’s inevitable.

Unfortunately, AWS’ annual re:Invent show had not been added to Lanyrd at the time that we settled on the new date, and it didn’t take long for many of you to notice that our new timing directly overlapped with that show.

More importantly, you told us that this was a real problem. After checking with venues, we debated internally the merits of both dates. Having come to no conclusions, we then we reached out to alumni who had attended every Monktoberfest to solicit their opinion. With the exception of a few neutral votes, your unanimous request was simple: that we move back to our original date and avoid a conflict with re:Invent if at all possible.

Given that the Monktoberfest is a show that exists because you, our community, asked us to create it, we would be poor servants indeed to object.

Which is why we’re announcing today that the Monktoberfest will now be held on October 1st and 2nd of 2015, with our usual welcoming event the night of the 30th (and potentially some after-conference weekend activities, so stay tuned on that). We hope this helps those of you planning to attend re:Invent, and for those who will now be unable to make the new date, our apologies.

← Announcing the First Official Monktoberfest Craft Beer Swap
Why The Monktoberfest Agenda is Not Disclosed →
%d bloggers like this: